One question I often get asked by people starting out on growth is “what metrics should be in my growth dashboard?”. I’ve written before about what metrics we value at Pinterest. In this post however, I’ll give people a peek behind the scenes and share what our internal growth dashboard looks like.

We have organized our dashboard to reflect our user growth model. We start with our top line growth metric of MAUs. Then we follow the user lifecycle funnel; starting with acquisition metrics, followed by activation, engagement, and finally resurrection.

1. Current progress to goal: Current number of MAUs & how much progress we’ve made towards our quarterly MAU goal.

2. MAU Forecast: Forecast of the number of MAUs we could expect to have extrapolated from our growth rate at the same time during previous years. We include this metric to help us anticipate the effect of seasonality on our growth numbers. 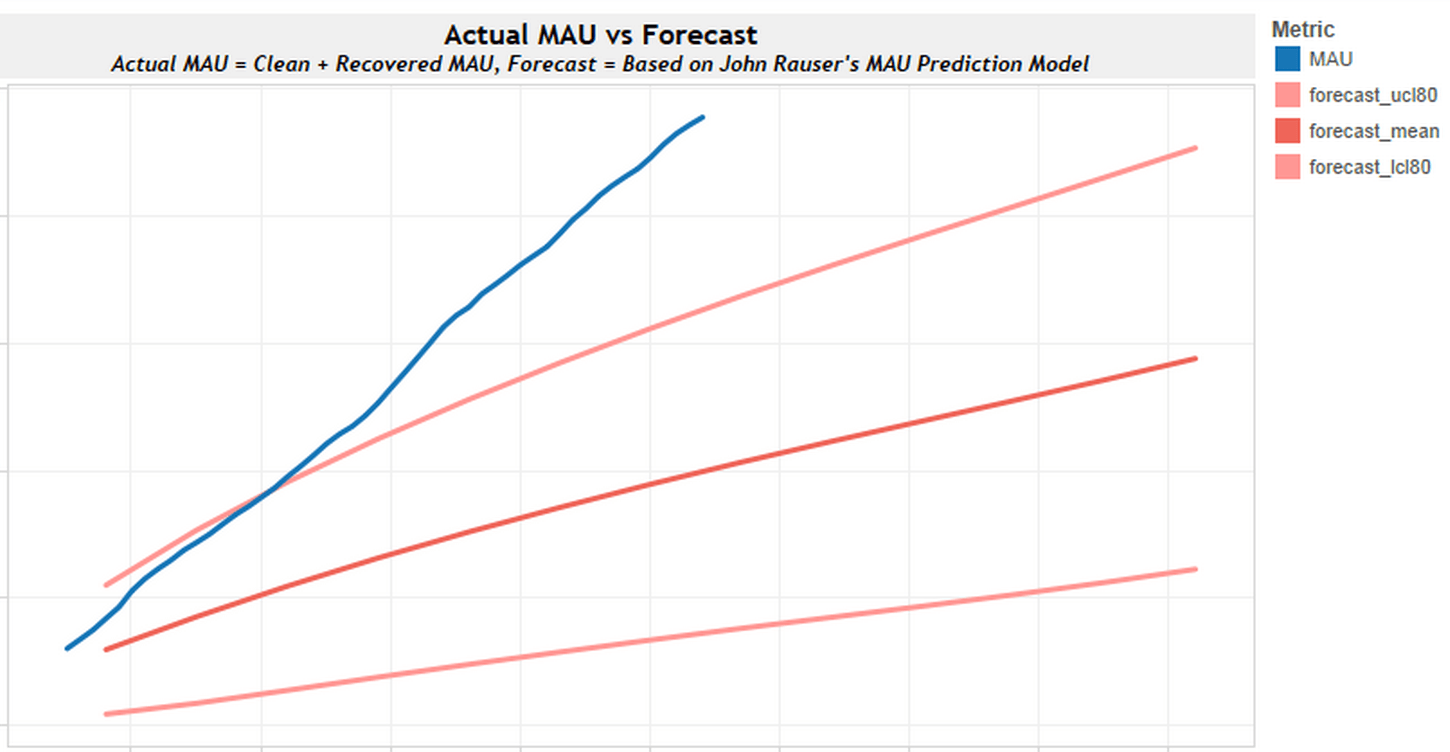 5. MAUs by country: Tracking total number of MAUs in every single country would obviously be overwhelming to view on a chart, so instead we bucket countries together. The buckets we use are USA, Tier 1, Tier 2, Tier 3, and Rest of World. The tiers are based on size of Internet population, Internet ad spending, etc.

6. MAU Accounting: The MAU accounting helps us see what factors are contributing the most to our MAU growth. Specifically we split out total number of signups, resurrections, existing users churning out and new users churning out. 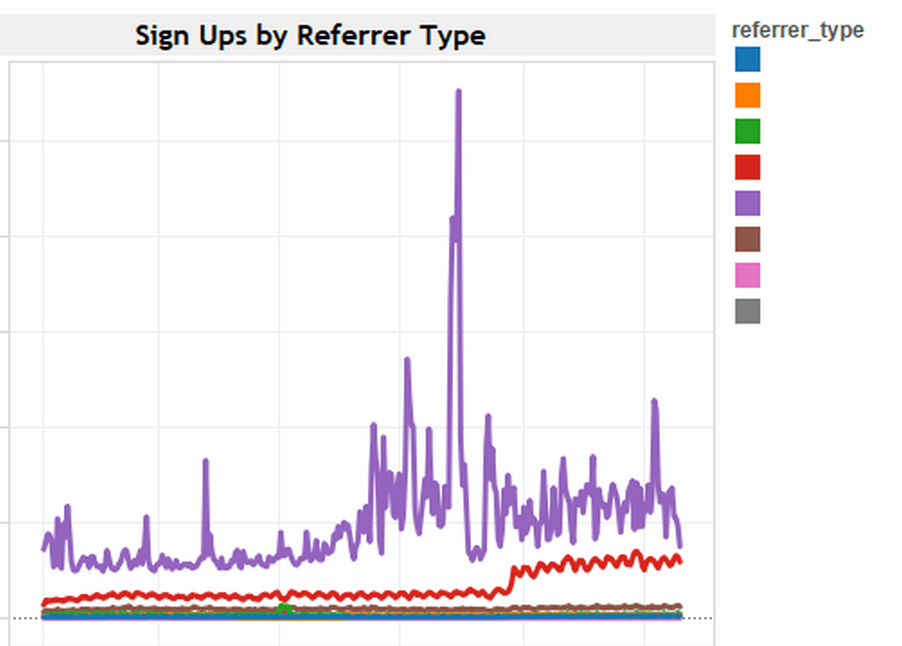 14. Activation by app: This is the same metric of 1d7s/signups split out by platform. We’ve seen that different platforms can actually have pretty dramatic differences in activation rates. 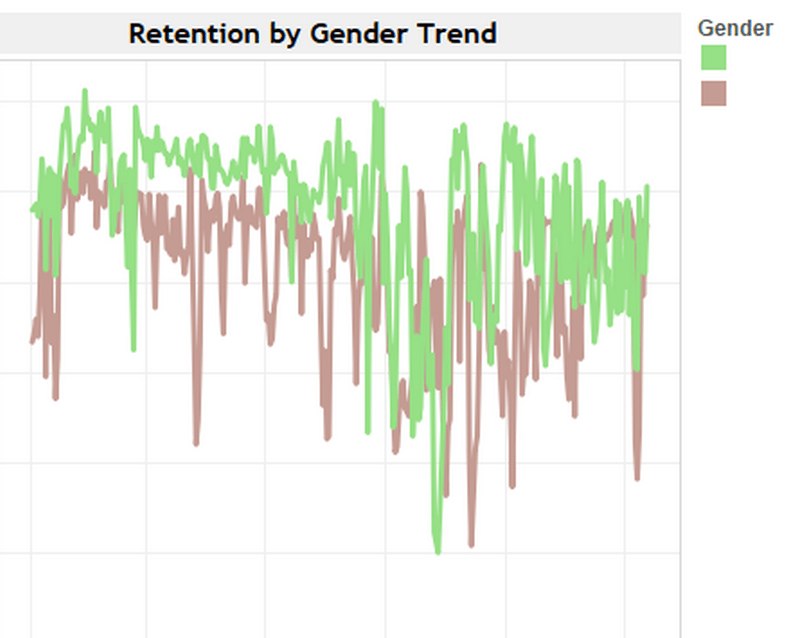 17. Overall signups to 1rc7: This metric is similar to the signups to 1d7 except it measures the percentage of new signups that repinned a pin or clicked on a pin in the week following signup. We use this metric to measure as a leading indicator of how well we are activating users into the highly engaged user buckets

23. *AU ratios: We track the ratio of DAUs to MAUs, WAUs to MAUs, and DAUs to WAUs. The ratio between *AUs is a popular metric to gauge how engaged users are with your app.

26. Resurrections by platform: Total number of users that were dormant for 28+ days, but then came back to Pinterest, split out by which platform they came back on.

To wrap up, you can see we put a big emphasis on activation (the process of getting a new user to convert to a MAU). This is because we consider activation critical to long-term sustainable growth. Strong activation rates are necessary if you want to be able to scale a service to hundreds of millions of users.  We also put an emphasis on segmentation by gender, country, referrer, etc., to more deeply understand how different segments of users interact with Pinterest and see which segments are underperforming. If you have any questions feel free to ping me on twitter or drop me a line.